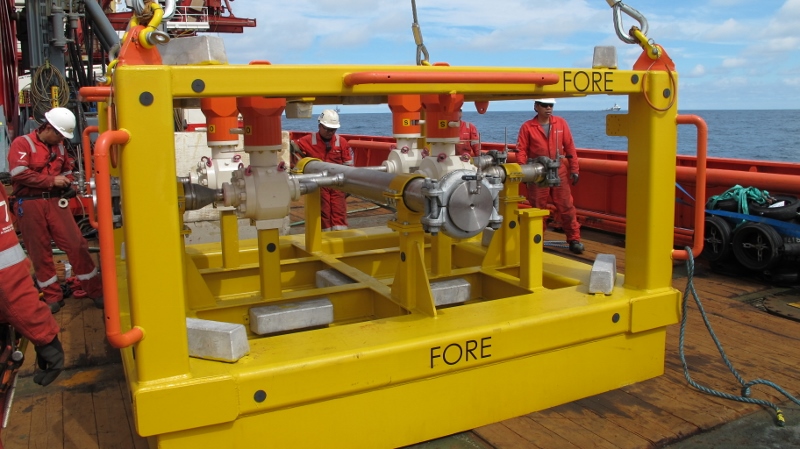 In April 2015, Jotne E&P was awarded an EPC contract to build the subsea gas lift manifold for Exxon Mobil on the Balder Field. Jotne has performed all engineering, soil analysis, fabrication and testing of the manifold which was finalized 6 month after contract award.
The manifold with support structure is designed and built according to NORSOK and Exxonmobil GP requirements consisting of superduplex piping material and subsea ball valves.